Your internet browser is out of date and not supported by this website. For the best viewing experience on wool.com, please update your browser to one of the options below.

Sign up to Wool.com and create your own personal wool hub. 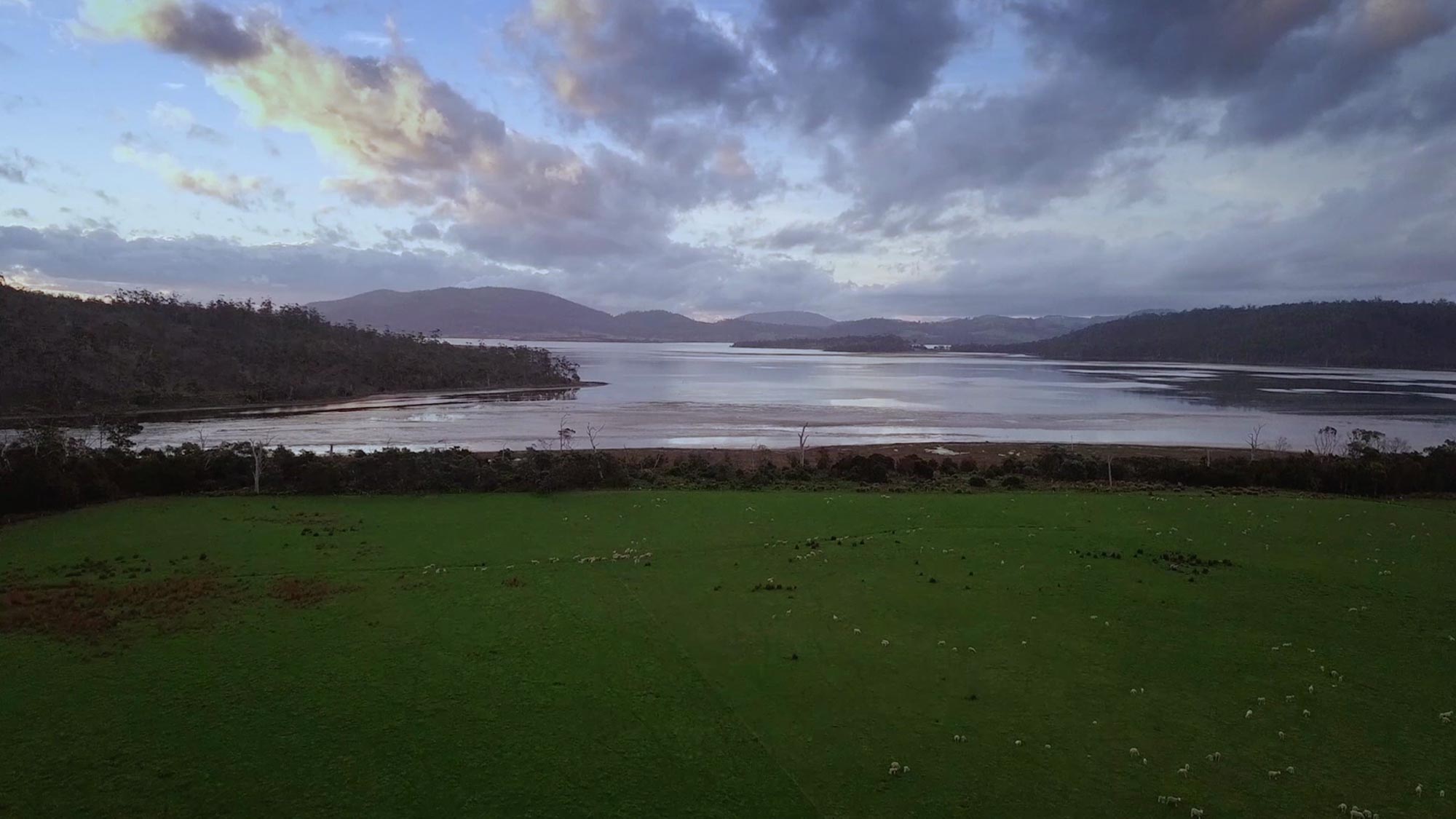 Cereal crops and stubbles are a valuable source of feed during winter in southern Australia.  The information provided in this section of the FOO Library was mainly obtained from the Grain and Graze project www.grainandgraze2.com.au , the Department of Agriculture and Food WA website www.agric.wa.gov.au and the Grains Research and Development website www.grdc.com.au

The Grain and Graze project has recently released a comprehensive book setting out the best ways to manage and use crops for grazing and grain. It covers all aspects of forage and grain yield, potential animal health impacts, weeds, soil issues, crop disease and stubbles.  The booklet can be downloaded here.

In can be more difficult to evaluate the likely performance and potential for animal health problems with sheep grazing crops and stubbles compared to annual and perennial pastures.  The following information can be used to estimate the quantity and quality of feed on offer from crops and stubbles but detailed information should be sought before  deciding on the most appropriate stock to use these feed sources and the best way to graze the paddocks.

When estimating the quantity and quality of Feed On Offer (FOO) in a cereal crop, consider the following points:

Decisions on when to start and stop grazing to avoid damaging crops is important but beyond the scope of this article.  It is strongly recommended not to graze cereal crops beyond Growth Stage 30.  For detailed information is of the impact of grazing on subsequent grain yield, go to the Grain and Graze website or consult your agronomist.

There is now some interest in grazing canola sown in early autumn, during winter or sowing canola in spring and grazing over summer then harvesting the following summer.

Yield of brassica’s is difficult to estimate from height and row spacing as the density and “cabbaging” of these crops is greatly influenced by soil moisture and nutrient levels.  Yield is best calculated by cutting and drying a 1 m row length and extrapolating yield based on row spacing.  Canola yields are typically 2 – 4 t/ha in August for mid-April sown crops.

Forage quality will be influenced by the ratio of leaf to stem on the plants but should be in the range of 10-11 ME/Kg or 72-78% Digestibility. Sheep can grow at over 200 g/d when grazing canola crops.

Green cereal and brassica crops are generally monocultures and while providing high quality forage, can lead to some metabolic issues.

If grazing crops for the first time especially with late pregnant or lactating ewes, seek local information about the need to include roughages sources or mineral supplements.

Predicting sheep performance on stubbles is less reliable than for pastures.  Sheep may take some time to adapt to the different feed source and find the grain at the base of the crop or eat the unusual green species.  The green feed, sprouted grains and shot grains are very high energy and protein sources for sheep and can provide high animal intake and growth rates.

The order of selection of these fractions is:

A number of trials have found that sheep will usually gain weight if there is:

The values for green herbage in stubbles assumes this is mainly grain sprouts and so are quite sparse but tall, 3-5 cm high.  This sparse material can be quickly grazed out and then sheep will lose weight.

To estimate grain yield, count the number of grains on the ground in a 0.1 sq m quadrant, (square wire quadrant with 30 cm sides) doing at least 20 counts per paddock.   Approximately 40 kg/ha is equivalent to:

Assessing sheep performance from cereal stubble is more difficult than for pastures so it is important to regularly weigh and/or condition score sheep grazing stubbles to assess if they are maintaining, gaining or losing weight/condition.

It can be hard to estimate FOO values for shoots in stubble. The table below provides estimates of the yield of green material based on the number of shoots in a 0.1 sq m quadrant.

Feed and ME Intake

Sign up to Wool.com to create your exclusive profile that's tailor-made to you.